The exhaust gas temperature sensors (EGTS), which are located in front of the Diesel Oxidation Catalyst (DOC) and/or in front of the Diesel Particulate Filter (DPF), are used to detect exhaust gas temperature. It converts the exhaust temperature into a voltage and the input signal sent to the engine ECM. This voltage signal is used by the ECM for DPF regeneration, to improve/control emissions, fuel efficiency & catalyst control.

The ECM uses the input signal/s to determine the exhaust temperature of the DOC & DPF. The EGT sensor can detect temperatures from -40 to 1000 degrees celsius within 10 seconds.

The sensor is a negative coefficient type thermistor sensor converting heat into resistance. The sensor is supplied with 5 volts from the ECM. The  sensor output voltage varies with the exhaust/catalyst/DPF temperature and becomes lower as the catalyst temperature rises.

With the aid of EGTS, the ECM can accurately monitor the exhaust catalyst & DPF temperatures. This allows the ECM to control the post combustion fuel injection & anticipates the amount of particulate matter (PM), accumulated in the DPF in conjunction with the Exhaust Differential Pressure Sensor (EDPS).

Under certain driving conditions with this information, the ECM can take control of the fuel system & can automatically perform a regeneration of the DPF. During regeneration higher exhaust gas temperatures are achieved, approximately 600 degrees celsius.

Check out the new range here 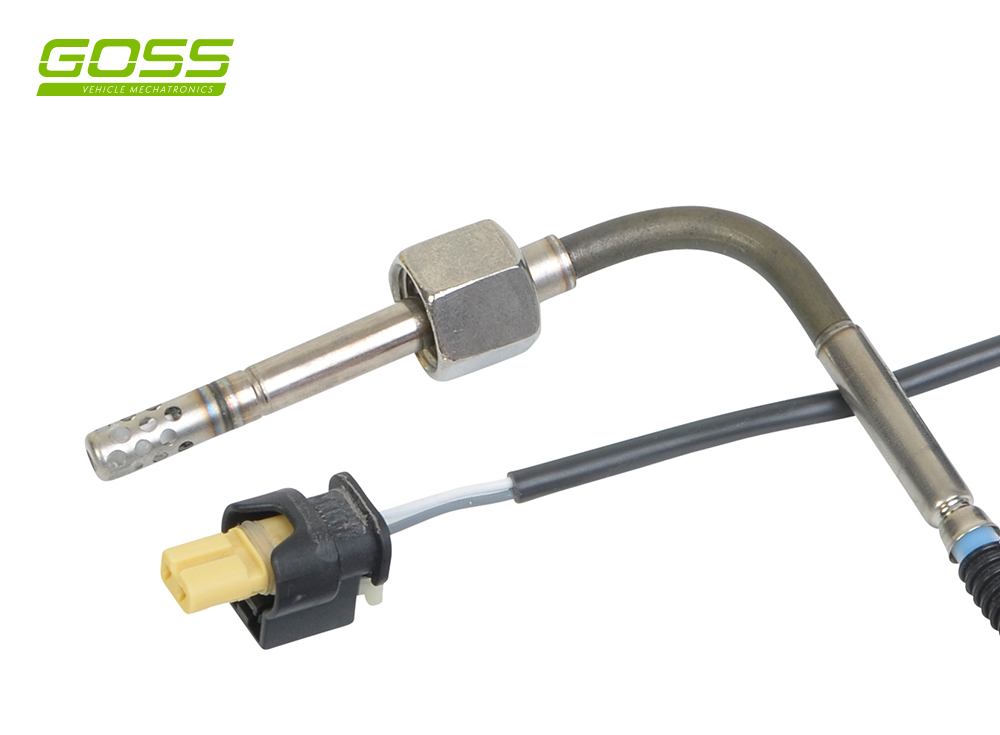